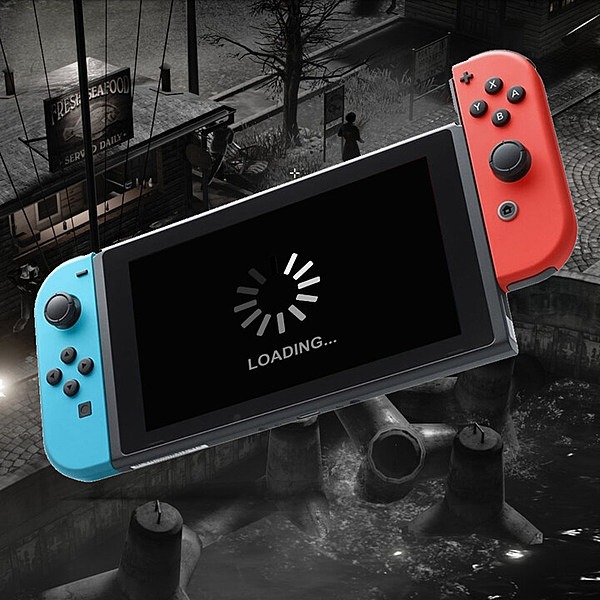 Destructive Creations has taken to Twitter with the image above, alongside the following message.

Something is going to be released soon. Do you have an idea what will it be?

The image behind the Switch is from Hatred though. If it's actually Hatred then I'm wondering "how?" because that game's rated AO so PC is the only platform you can buy it on, as all three console makers don't allow AO games on their systems. I have Hatred on Steam because I got it super cheap and was morbidly curious to see what this Postal 1 clone was all about, and it was just alright. Were it not for the over-the-top edginess it'd basically just be known as a competent but forgettable Postal 1 clone.

GoNintendo Thought: Final Fantasy Crystal Chronicles: Remastered Edition is a chance for the game to really shine
May 30, 07:58 by manazuishou May 30, 04:28 by smasher89 May 30, 02:05 by ridleysaria
Amazon France adds a placeholder listing for a game from Konami on Switch
May 30, 06:10 by conangiga
Nintendo restructuring their Brand Ambassador Program
May 30, 04:27 by smasher89
The Way Remastered available for $1
May 30, 02:03 by ridleysaria