Switch is becoming extremely hard to find in South Korea 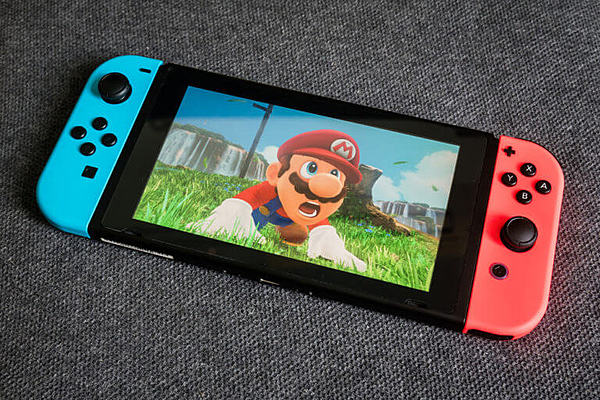 You name a part of the world where the Switch is on sale, and I'll show you that it's being hit with stock shortages. The latest part of the world to join in on the drought is South Korea, and things are quickly getting dire. A report from South Korean publication EDaily shared the following stats on how hard it is to find a Switch in the region.

- close to all 700 retailers in South Korea are sold out of the Animal Crossing: New Horizons Switch Edition
- those who are still offering the hardware are doing so through lotteries
- a retailer that got a shipment of 3 Switch units attracted a crowd of 600 people
- the suggested retail price for Switch is 360,000 won, but resellers are running prices of 800,000 – 1,000,000 won

To make matters worse, Nintendo can’t keep up with demand until Japan is no longer in a state of emergency. That’s how bad this outbreak is getting!

How does the state of emergency affect shipments to Korea?

Well, is Nintendo able to increase shipments when Japan is having an emergency?

Y...yes? Again how does what's happening in a few cities in Japan (not even Kyoto) affect distribution of a product manufactured outside of Japan? People working from home isn't going to make communication outside of Japan any different.

Also there isn't even any enforcement of working at home, the state of emergency enforces certain things, but its more of a suggestion in terms of general social distancing, plenty of parts of these cities still have stores open fully even.