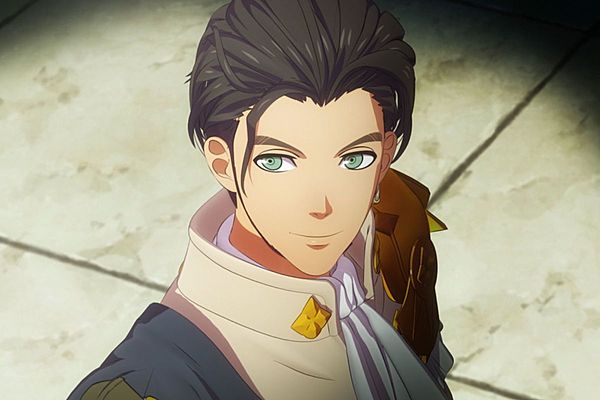 Joe Zieja is the man behind the voice of Claude in Fire Emblem: Three Houses. Turns out Zieja also had his eyes on a couple other characters as well. In a NintendoEverything interview, Zieja reveals that he also tried out for the roles of Dedue and Dimitri.

“Dedue, you know, I probably just took my own voice and put it down. For grounded stuff – particularly these kinds of video games – they generally don’t want you to put on a voice, so the closest you can stay to your normal voice the better. You’ll find that most of the characters in there – even like Ben Diskin who plays Caspar and Lorenz, they’re both variations of his normal voice. It’s nothing wild. So Dimitri was probably very close to my normal voice whereas Claude, I was like, ‘Well I want him to kind of be laid back,’ so I put him up here and kind of just took his time a little bit. That’s where that kind of Claude voice came from.”