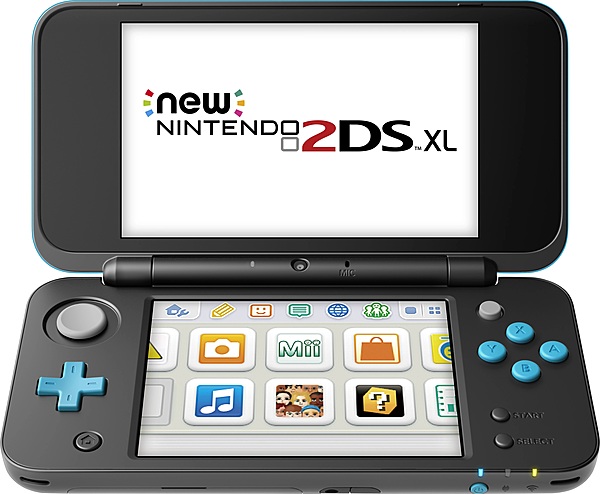 The Switch is incredibly hard to find in Japan right now, and millions of people are eager to get a gaming fix while being stuck at home. Instead of trying to track down a Switch, it appears some people have decided to go in on a New 2DS XL.

Price tracker Kakaku has been keeping a watch on New 2DS XL prices in Japan, and they've noticed an uptick in the last couple of months. Back in Jan. 2020, traditional retailers were selling the New 2DS XL for as cheap as 10,000 yen. Fast-forward to April 2020, and that price has jumped to 13,775 yen.

As Nintendo works to get more Switch units into the market, it's likely the New 2DS XL sales will start to drop again. For now though, the older platform is enjoying a second wind.

"Just when I thought I was out, they pull me back in!"

Just bought one recently. My New 3DS XL's battery was about to die so I had to find a replacement.