Square-Enix explains why co-op wasn't included in Trials of Mana, says it won't be added in later

A focus on single-player
by rawmeatcowboy
15 April 2020
GoNintendoGN Version 5.0 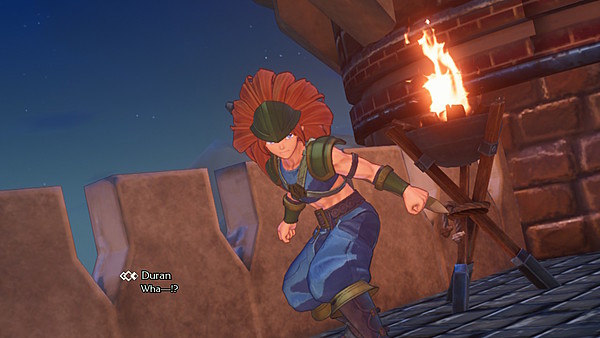 The original release of Seiken Densetsu 3 included co-op, but the Trials of Mana remake has dropped that feature. In an interview with Gematsu, producer Shinichi Tatsuke explained why that decision was made.

The original game, with its top-down perspective, included an offline multiplayer mode. This time, we used an adjustable third person perspective to enhance the feeling of being immersed in the world, so we didn’t include that option. We also considered online multiplayer mode, but in order to do that, we would have had to incorporate additional elements specifically to make it enjoyable for online as well. This would have required us to split out time in creating a game that was enjoyable both offline and online. Instead, we thought that we would be able to create something better by focusing on it as a single-person game, and that’s how the decision came to be. We are not planning to have multi-player added through a future update, either.