The last Metroid map is in captivity
by rawmeatcowboy
16 April 2020
GoNintendoGN Version 5.0 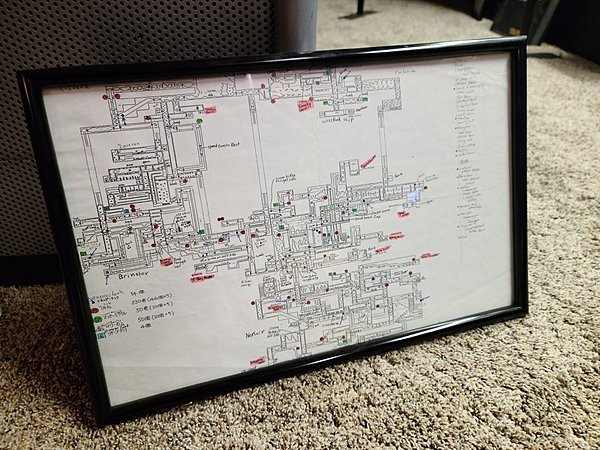 Back in the days before the internet or player's guides, gamers who were lost in Nintendo's titles could call up a special Nintendo Power line on the phone. You'd get to talk to a gameplay counselor who would do their best to guide you on your adventure, no matter what the game. Plenty of players called in for help on Super Metroid, and it turns out counselors were turning to a forbidden map to give necessary tips.

The map above was drawn by a Japanese developer, but Nintendo America couldn't say with 100% accuracy that the map accurately reflected the localized version of the game. That's why they told counselors not to use it...but they did anyway. Counselors would sneak copies of the map into their gameplay binders to help out players who were lost, and it turned out to be an invaluable piece of paper to have.

Turns out Nintendo was right to be wary of counselors using this to provide help. The hand-drawn map includes a room that isn't found anywhere in the game, and that includes all versions. 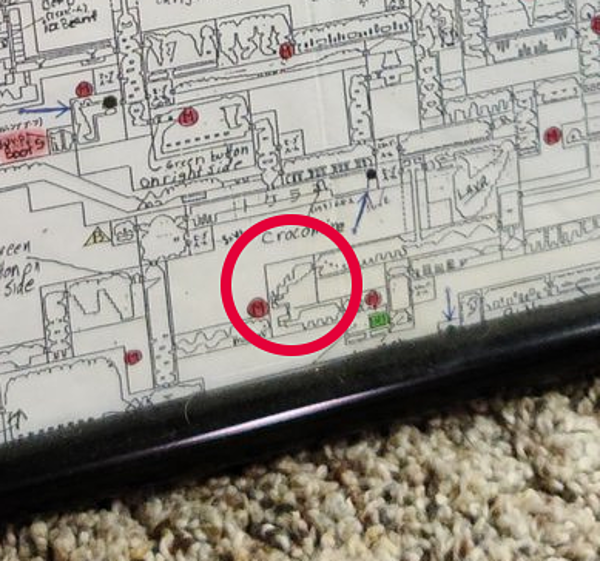