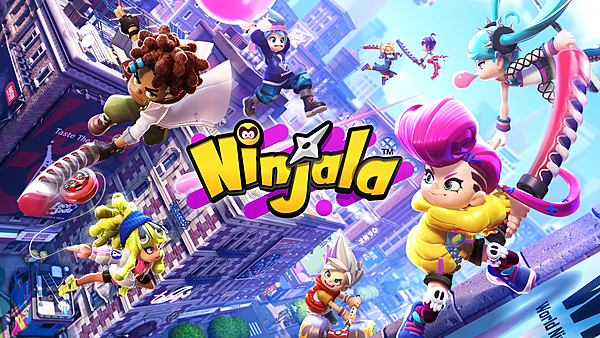 Gungho Online Entertainment has announced an open beta for Ninjala, and it's set to kick off on April 28th, 2020. Check out the schedule for the open beta below.

Along with that, the second developer diary for the game has been released. This installment features president Kazuki Morishita and Ninjala director Motoki Kaneda as they talk about the flow of battle, including scoring points, parrying, using Shinobi Energy, crafting stronger weapons, and advanced fighting techniques.

Finally, we get a tease of what the next developer diary will include. The devs say the Ninjala Season Pass and more about using Ninja Medals to power-up characters will be shared.

This game has a splatoon-vibe, really looking forward to test-driving it!