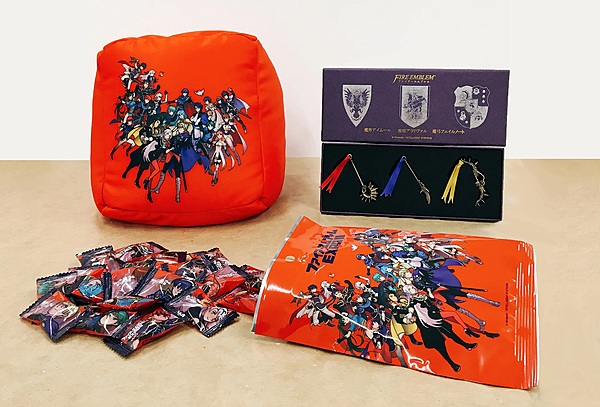 Fire Emblem Expo II was cancelled recently due to the pandemic, but that doesn't mean all the content planned for that event has been scrapped as well. The producer of the event has revealed some good news about merch that was meant to be on sale during the Expo. Fans can now hop online and purchase a bunch of those goodies. The various items can be found here.

A few days ago, it was announced that the Fire Emblem Expo II (which was supposed to take place on May 5th and May 6th) was canceled due to the Covid-19 pandemic. And today, the producer of the event has made various announcements, about ways for fans to celebrate the series despite the lack of real-life event:

Along with that, the producer also revealed some other tidbits about things that were meant to go down at the event.