GoNintendo Thought: It's nice to see Super Mario Bros. 2 getting some love in Super Mario Maker 2

It's Super Mario Maker 2 update day! Let's talk about one of the most surprising features of this update; the inclusion of Super Mario Bros. 2 content! As always, thanks for reading. 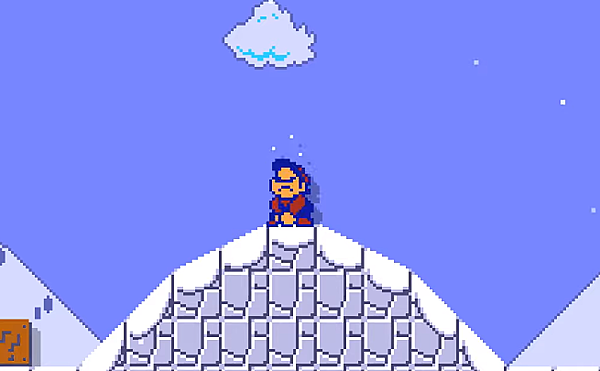 When Super Mario Maker 2 was announced, countless Mario fans were excited by all the new features that were going to be included. All sorts of new items, more themes for classic/modern Mario games, and even more editing options. It was like a laundry list of content that fans had been yearning for since the original Super Mario Maker launched. That said, there was still one often-requested feature missing from the sequel.

While plenty of fans were sad that Super Mario Bros. 2 didn't make the cut, it was a decision that most could understand. Super Mario Bros. 2 is the one strange mainline entry in the series that doesn't fit with the rest. It started out life as a completely different game that Nintendo would cram Mario characters into for a stateside release. Nintendo felt the real Super Mario Bros. 2 was just too difficult for gamers outside of Japan, so they cooked up a makeshift fix for localization. The results were a Mario game that really didn't feel like the experience that came before it, and many fans were wondering why things were so radically different with Mario's next big adventure. 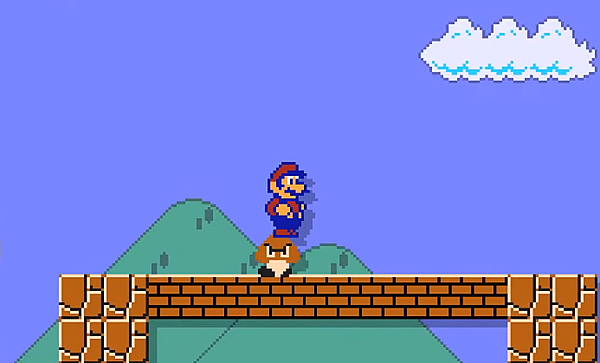 That story is ancient history now, but the repercussions are still being felt to this day. While Nintendo has seen fit to include many Super Mario Bros. 2 enemies in the series going forward, they've shied away from including themes and mechanics in subsequent Mario follow-ups. It's clear that Super Mario Bros. 2 was quite an odd situation for Nintendo back in the day, and it's not one they would ever do today. Some call that localization decision a misstep, while others found Mario's new mechanics and quirky adventure to be endearing. That second installment is not without its fans, which is why Super Mario Maker 2's upcoming update is a bittersweet affair.

Via a special mushroom, Super Mario Maker 2 players can transform from Mario into SMB 2 Mario. That doesn't just come with a visual change, though. Super Mario Bros. 2-style Mario has a whole set of different attributes to utilize. Instead of jumping on enemies to squash them, you ride on top of them. If you want to, you can pick those enemies up and toss them at other enemies, blocks, and so on. You can also stand on top of them to use as makeshift platforms to reach new heights. There's also the SMB 2 digging mechanic as well, which lets you burrow down into the ground to see what treasures are hiding underneath. If you find a key down in the dirt, you better be ready to fend off Phanto! He's not going to let you get away with that cursed key easily. 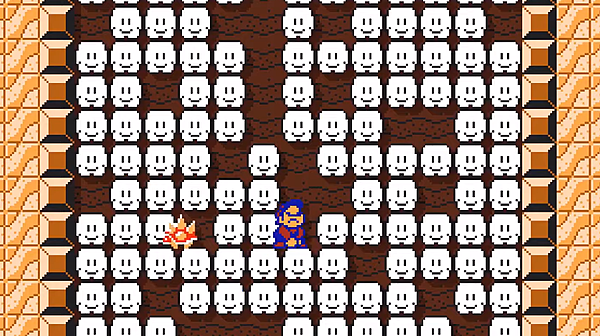 Super Mario Bros. 2's mechanics will open up a wealth of new ways for players to build courses within the Super Mario Bros. theme. Mario's SMB 2 abilities alone completely change the way a Mario game is played, turning enemies into different kinds of obstacles, as well as unique opportunities for platforming. Couple that with the digging gimmick and I think you'll see creators cooking up some really imaginative ideas that'll greatly expand what is possible within Super Mario Maker 2. Creators continue to come up with insane uses for all themes and items, and there's no doubt the SMB 2 content will be exploited to the fullest.

At the same time, it's just nice to see Nintendo recognizing Super Mario Bros. 2, even with all of its oddness. The game was a major part of childhood for millions of NES players. When we first sat down with the game, we had no idea about its history or why it was so different. We were just excited to have a brand-new Mario game to play. It's been a shame to see so much of SMB 2 left to its NES history over the years, save for a few WarioWare nods. Super Mario Maker 2 is finally bringing the previously-shunned installment out of the shadows and back into the limelight. Hopefully Nintendo will see just how happy the decision makes fans, and they'll reconsider their stance on the game's themes in general moving forward.

Let's hope this is just the start of some SMB 2 love from Nintendo. With the series reaching its 35th anniversary, it's time to celebrate all things Mario. SMB 2 is just as deserving as any other installment. It's important to remember this game for all of its strange features and off-beat antics. Plus, I'm always down for anything that brings more attention to Wart! 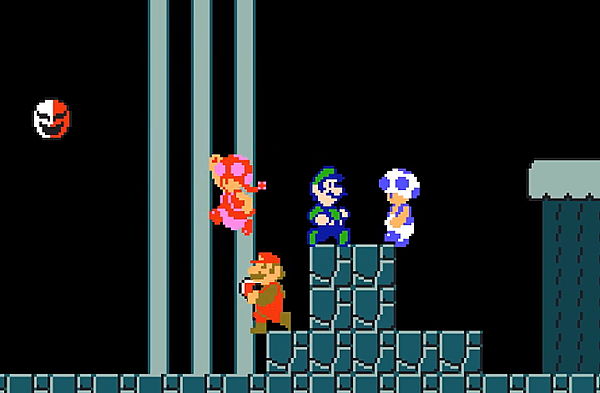 It looks like it will really shift up the game even more than the Link powerup did!

That grimmacing frame when SMB2 Mario is pulling something out of the ground always looks so out of place for me. It's like a different character.

Yeah that was always a weird sprite. I used to not realize Mario and Luigi were looking up ,so it looked like most of their face vanished or something.

I'm with GameXplain on this one.
I think the update is terrific but it's very surprising to me that SMB2 is not a full fledged style in the game rather than just a power up. So that's one thing but mostly, it is even more surprising that they announce this is the final update.

That makes me question the success of the game. Did it sell well ?Did it meet expectations ? Do people keep creating levels even now ? They clearly had plans for DLC for this game. The game has a whole category called "extra styles" where 3DW sits. It was pretty clear that it could have become a giant platform for everything 2d Mario that was supposed to be expanded as time goes. We should have had more styles as I've said, we could have had more characters, we could have had more Nintendo created level packs, which is as far as I'm concerned, what I was looking forward to the most.

So there are three possibilities there.
- Maybe the game didn't do that well and they flat out cancelled plans that they had. Maybe they realized the concept is not viable anymore and the novelty has worn out in which case their ideas would be better kept for another 2d Mario game that would not be user generated.
- Maybe the concept is still viable and the game is doing fine, but they changed their plans because they decided that their ideas were better kept for a SMM3.
- Or number three, they might mean that this is the last FREE update and other updates will come in the form of paid DLC.

Anyway, I'd like to know what is going on there.

I tried this last night, interestingly you have to push down + Y in order to pick something up, that was a little unintuitive as in SMB2 you just press one button to pick up an item. I guess they wanted to keep the run button how SMB normally does.

But it is definitely different how you can ride on enemies and let them take you!