WayForward came up with Shantae and the Seven Sirens during the DSi days, tease more unused ideas and 30th anniversary surprises 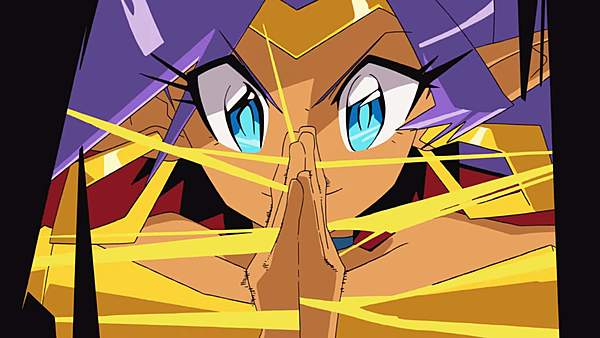 Shantae and the Seven Sirens is coming to Switch on May 28th, 2020, and it takes Shantae on a unique adventure in an underground city. While this might be the latest installment in the long-running franchise, apparently WayForward has been toying with this idea for qutie some time.

In an interview with Goombastomp.com, WayForward's Matt Bozon talks about the original inception of the core idea in Shantae and the Seven Sirens. He also teases many more Shantae ideas that are yet to be utilized.

“I’ve wanted to do a Shantae sunken city game for a while, probably since we finished the Nintendo DSi game [Shantae: Risky’s Revenge]. There are many Shantae ideas hidden deep inside sketchbooks waiting for the right time to resurface, and it felt like the right time to dig into that story.”

Shantae came around in 2002, but WayForward has been around and kicking since 1990! The company has been cranking out hits ever since, but do they have anything special worked up for their 30th anniversary? According to Bozon, there are indeed some extra goodies to look forward to in 2020.

“we haven’t even revealed everything yet! After 30 years, we need a nap!”