Zeno Robinson of My Hero Academia fame to voice Goh in Pokemon Journeys: The Series 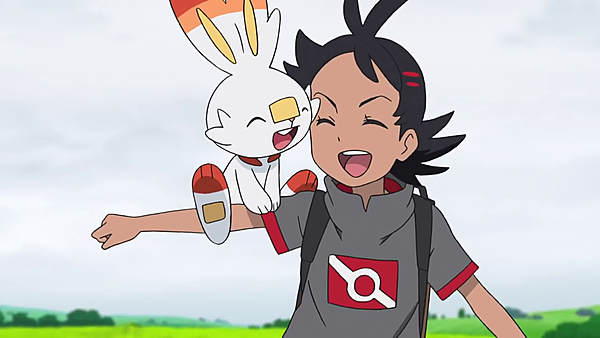 Earlier in the week, we learned that Netflix snagged the rights to the next season of the Pokemon anime dub, Pokemon Journeys: The Series. We got a debut trailer and more details, but what we didn't know was who would be providing for the new character, Goh.

That information has now been confirmed, as voice actor Zeno Robinson shared the following message on Twitter.

Looking forward to #PokemonJourneys release and BEYOND BLESSED to join the incredible Pokemon family as the voice of Goh!

Fans of My Hero Academia's dub should recognize Robinson's work, as he provides the voice of Hawks in that series.

Watch as Goh turns out to be girl after all. This'll be utterly hilarious. Where's my popcorn?

Go refers to himself (and is refered to by other characters and promotional material) with exclusively masculine pronouns in the Japanese version.

Making him a girl would involve either a very dramatic dub difference or a future source material plotline very far removed from the show's main purpose of selling videogames. (~_~)