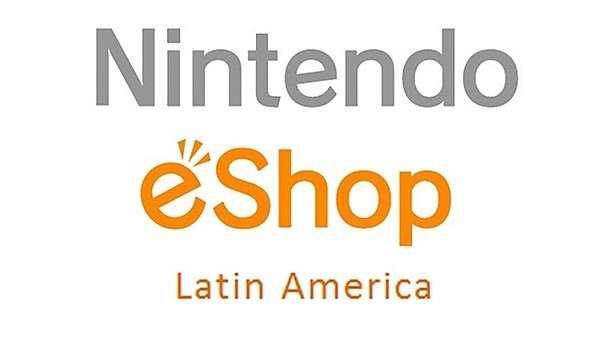 Nintendo has announced that the limited eShop that's available in Latin America and other Caribbean countries is going to close on July 31st, 2020. You can see the official (Google translated) statement below.

For those who have codes that aren't redeemed yet, or have any other questions on the matter, the official FAQ for this closure can be found here.

Thanks to ThatWaluigiDude for the heads up!
Submitted by: thatwaluigidude
Source: Link
Rating: 0

What? Nooooooooooooooo, I still buy 3DS games when it got some good promotion on the E-Shop and on the 3DS I can't just change for another region.

Now I have read that Mexico and Brazil will not be affected, so for now I can be at ease.

So basically they're closing Latin America that isn't profitable for them. Or they're playing fast and loose with the term Latin America.

I'm surprised to discover that only Mexico and Brazil of the entire Latin America got an actual E-Shop on the 3DS, on the WiiU Brazil didn't even had the limited version. If the Switch E-Shop on Brazil is similar to how those operated on these countries I can see how it's not profitable, your game choice is super limited, you never got any sales and to buy a game is a chore.

The eshop on the 3DS in Brazil was awesome in the beginning. The price for VC games was less than half of the price in the US store. But when full games started coming out that changed and it wasn't worth it anymore. So when we couldn't switch eshops anymore I permanently stayed with the Canadian one.
On the Switch the options are super limited, but some sales happen. But even then, the Argentinian one is usually better.

I kept the brazilian one because of the difference from dollars to real and in the end I still think it was worth it, we still receive most of the sales, I paid 50 centavos other day in Toki Tori and Edge for the 3DS

That is a good price. I mainly Switched because of the main releases. I don't remember how much the difference was, but I know I saved money. Also, I had already purchased all the great VC releases, which were cheaper. I never paid much attention to the difference in digital shop software, though.
Here's hoping one day Brazil will have decent prices and content all around

While this doesn't affect me personally, that sucks to not even be able to access game updates.

They said limited version...what's that supposed to mean?

Regardless, it doesn't look like Nintendo is going to shut down Eshop as a whole.

Some countries only have an eshop that lets you redeem download codes. No browsing whatsoever. You buy a code elsewhere and then input it into the eshop. As far as I can tell, only those shop's are closing.