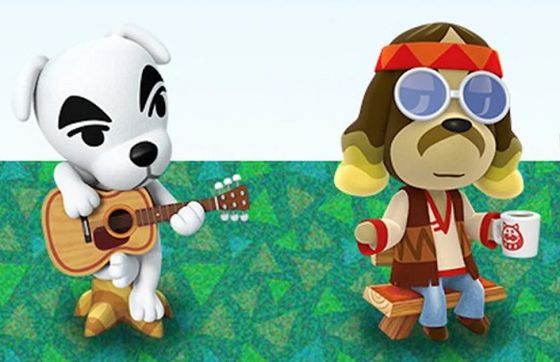 All Animal Crossing: New Horizons players known that pulling weeds is part of the game. You can pluck them yourselves and make some bank, or you can hire other players around the world to come in and do the dirty work for you. Either way, players are talking a lot about weeds on social media, and it seems Facebook in particular is not happy.

As you can imagine, Facebook has some standards for what is/isn't allowed to be openly discussed on their site. The buying/selling of marijuana is not allowed, no matter what term you use. Obviously some people refer to marijuana as 'weed,' which gets their posts yanked and potentially the user banned from the platform.

It seems that some Animal Crossing groups on Facebook are getting posts flagged and deleted due to violating terms of service, and those posts are tied to mentions of 'weeds' in the game. Obviously players are talking about actual weeds in the game, and not drugs. How Facebook hasn't adjusted this culling of posts is unclear, but with mod services failing, players in these groups are asking their users to please refer to weeds as any other number of synonyms to discuss the topic.

You can also craft POT in the game =0

EDIT: To make a Mossy Garden rock I need STONE and WEED! Would never have thought about it if I didn't see this article