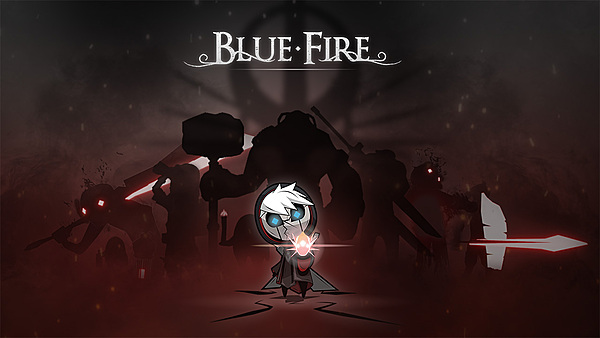 Nintendo themselves have put together an interview with Gabriel Rosa, developer on the upcoming third-person action/adventure title, Blue Fire. In the interview, Rosa reveals two games that had the biggest impact on him, and there's no doubt you've heard of them.

It may sound very cliché, but 3D worlds always blew my mind more than anything. Ever since my brother (my studio co-founder) and I received our first Nintendo 64 system, I’ve been mesmerized by the genre. Spawning in a 3D world and being able to move and look around amazed me—and still does. We grew up with Nintendo games and I was completely fascinated by the worlds and places I could explore. I think both The Legend of Zelda: Ocarina of Time and Super Mario 64 were the games that had the most impact on me. In fact, I wanted to be a game developer even back then.