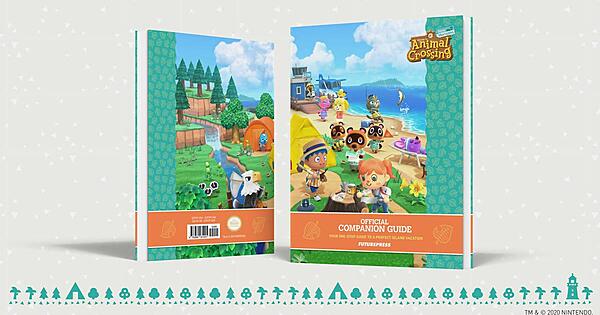 UPDATE - Turns out this is partially true. The issues are exclusive to the Spanish translation, and that version will be reprinted.

Those who've gotten their hands on the Animal Crossing: New Horizons Official Companion Guide from Future Press are noticing that the guide is chock-full of mistakes. Not exactly what you want in a guide that's supposed to help you play. It seems the situation is so bad that Future Press, publisher of the book, might be offering replacements.

While the company hasn't said anything publicly, reports are coming in saying that Future Press customer service is claiming another printing of the book is on the way, and this one will have all the issues fixed. For those who snagged the first edition and want a replacement, they'll be able to get the fixed version for free. We've reached out to Future Press for further details on the situation.

Thanks to M4kk0 for the heads up!
Submitted by: m4kk0
Source: Link
Rating: 1

I'm glad they're fixing the errors. Makes me think about picking one up, but it will continuously feel incomplete as updates come to the game. I remember my school yearbook having add-on pages for spring sports/activities. It would be cool to see something like that as an option for a few bucks, but I realize it's a pie-in-the-sky hope. But hey, if they're offering this book "patch," why not utilize some book "DLC" too!

I ordered mine in early march, but it's expected to come in June. *sigh* I'm sure it is one with errors in it.