SNK Gals' Fighters disappears from the Switch eShop in Europe 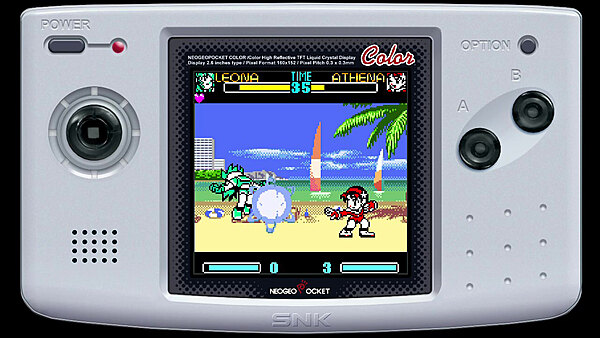 SNK Gals' Fighters hit the Switch on April 30th, 2020, so it hasn't been around for long. The game is still up for grabs on the Switch eShop in North America, but it seems to have vanished from the European eShop. Not only is the game gone from the eShop itself, but listing has been scrubbed from Nintendo's European sites as well. If you go to search for the game, another SNK titles come up, but SNK Gals' Fighters is nowhere to be found. We'll try to get a statement on this matter, and we'll keep an eye on the situation going forward.