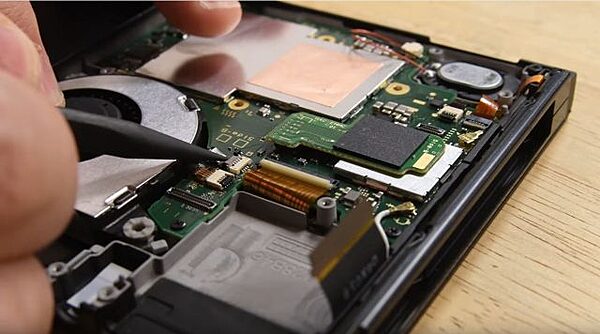 Anyone partnered up with Nintendo to help build the Switch is sitting quite pretty right now. That includes companies in Taiwan, which have now seen their largest memory component exports ever, mostly due to the Switch. For April 2020, Taiwan exported 1.97 billion dollars worth of memory components to Japan, which is a 17.5% increase on a year-on-year basis. Macronix, the largest manufacturer of memory cards and semi conductor technology in Taiwan, saw its highest ever sales for an April month (64.4% year-on-year increase) as well.