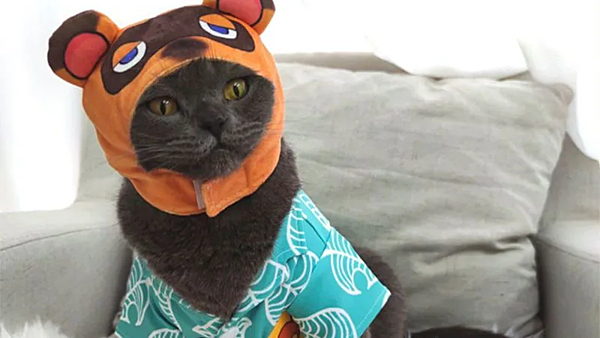 Whenever I see an animal dressed up, I always feel bad for it. I can't imagine a cat or dog wants to be crammed into some clunky costumes when they're used to running around free and breezy, but I do have to admit that costumes on pets makes me laugh sometimes. Obviously the picture above is an example of one of those times. 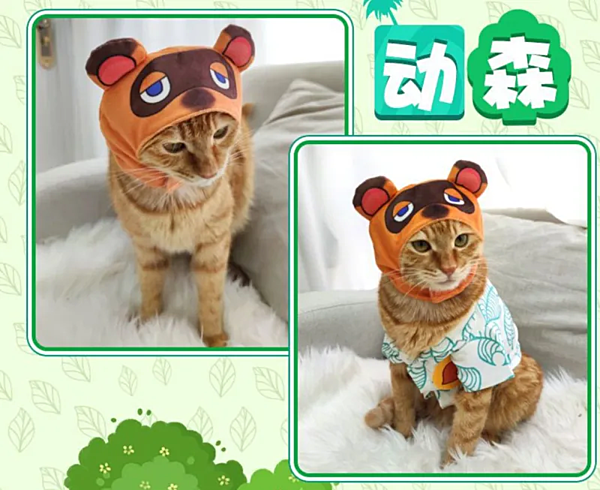 Chinese ecommerce sites are now selling Animal Crossing: New Horizons "Tom Nook" costumes for cats. They are not officially licensed in any way, shape, or form, and you can bet the people behind them are out to make some bank by cashing in on the series' popularity right now.

If you want to go about ruining your cat's day, you'll have to dig through some unsavory import sites and cross your fingers and toes. That is, if you can find some before Nintendo swoops in and shuts these down!