Unreal Engine 5 seems like it will support Switch (UPDATE) 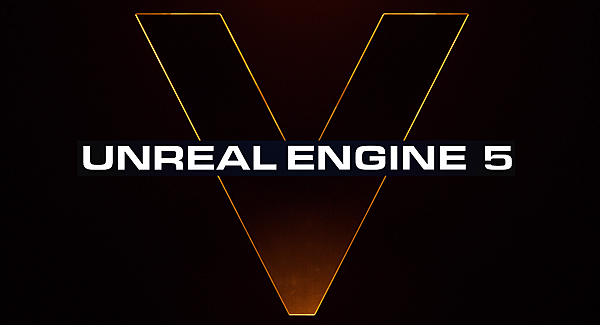 UPDATE - Epic has since confirmed this to be true.

Epic revealed Unreal Engine 5 today, the next big step for the multiplatform engine used by countless developers. Along with a reveal trailer, Epic shared a very detailed blog on what Unreal Engine can do. Within that blog, you can find the following blurb.

Thanks to all who sent this in!
[Link]