Remothered: Broken Porcelain devs discuss how this sequel expands upon the original 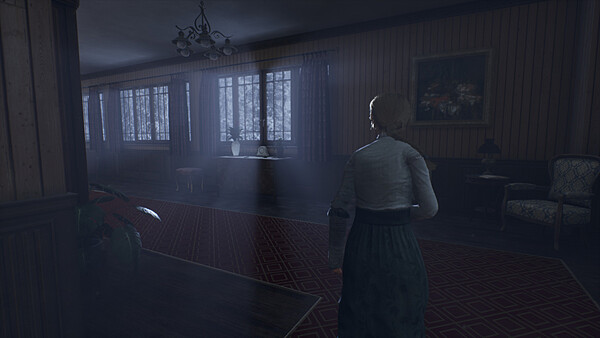 Stormind Games is hard at work on the second installment in their Remothered series, Remothered: Broken Porcelain. In an interview with Gamebyte, producer Antonio Cutrona discusses some of the new gameplay features you can expect to find in the sequel.

“We needed to make Jennifer more powerful…not just with the Moth Eye. We’ve included another new ability for her…the ability to sneak up on an enemy from behind and be able to attack them in stealth. Of course, this will alert them [to your presence].

We need to not make a sound and use our skills. In this case, the cover feature. So the cover mechanic is a new addition to the game…it was lacking in Tormented Mothers so we managed to include it in Broken Porcelain. You will be able to look behind corners and hide yourself from your enemies, taking cover behind obstacles.

Survival will take more than just quick reactions as a strategic and resourceful approach to encounters will mean the difference between life or death. Be smart – knowing the best time to sneak, flee or fight imminent dangers can quickly make these hunters become the hunted.”