Delores: A Thimbleweed Park Mini-Adventure not coming to Switch at this time 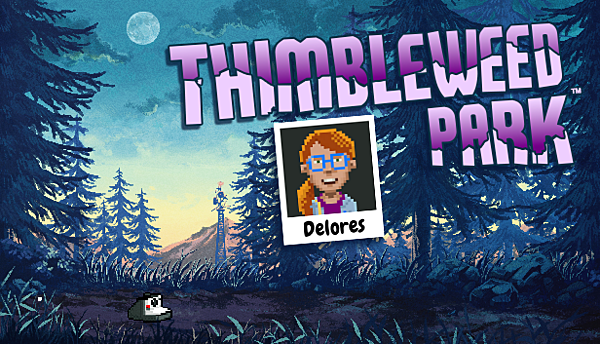 The other day we mentioned Delores: A Thimbleweed Park Mini-Adventure, which is a free side-story for Thimbleweed Park. The mini-adventure released on PC for free, and many were wondering if the title would also make its way to Switch. Unfortunately, that doesn't seem to be the case, at least not for now.

We were lucky enough to get a statement from game industry legend Ron Gilbert, the man behind Thimbleweed Park, on the situation. You can see Mr. Gilbert's full explanation below.

Hi there! Thanks for reaching out. The game is mostly a small prototype for a new adventure game engine and at this stage, we unfortunately don’t have the resources to port it to other platforms. Once the engine is mature and used in a full game, other ports will come.

As a huge Thimbleweed Park fan, I'm disappointed to hear that this won't be coming to Switch. That being said, it's great to hear that they've cooked up a new engine and they're working on new games!