The blue bomber heads back to comics
19 May, 2020 by rawmeatcowboy | Comments: 0 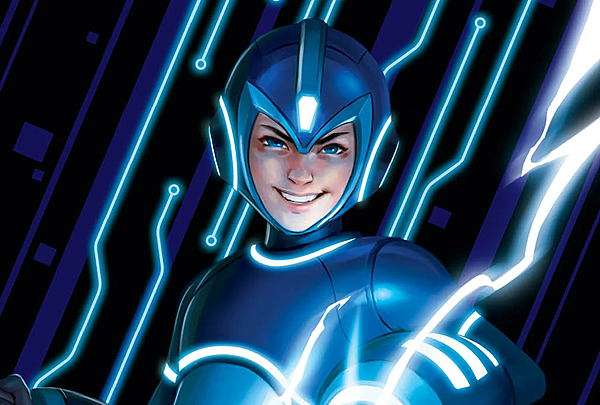 This will be a six-part series will go beyond what the TV show offered, featuring a storyline where Dr. Light has been captured by Dr. Wily, which will lead to details on Mega Man’s real past and the human/robot war.

Mega Man: Fully Charged #1 is set to release both physically and digitally in August 2020. Check out the gallery below for cover art and artwork samples.