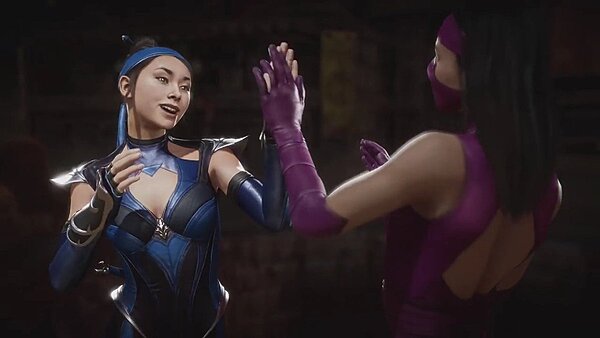 Mortal Kombat 11 has a lot of fan favorites on its roster, but there are plenty of others that haven't made the cut. Some people might think it's a crap shoot when it comes to character inclusion, but it's actually a process that is taken very seriously.

In an interveiw with Game Informer, Mortal Kombat co-creator Ed Boon opens up about why some characters were chosen this time around, and why others were left sitting out. Check out his full response below.

I think over the years, we have about 80 Mortal Kombat characters in some capacity. The reason we added Fujin was because he hasn't been seen in a game in so long. Quite frankly, I think a decent number of players will be like, "Who's Fujin?" If we just did Mileena, Kitana, Jade, Scorpion, Sub-Zero, Rain, you know, all these characters, I think it would get stale after a while. We do need to give characters a rest every once in a while. Then, when they do return, it's a big deal. It's a novelty, and so we're just kind of spreading it. Fujin was one of the things that our designers were like, "Hey, I think we could do something really cool with this character with wind and running on the wind and doing stuff with his sword." When the designers say they could make something really unique with gameplay, that weighs a lot in terms of a decision of who to bring back.

Generally, I'm good with MK11's roster, expanded or otherwise. Except for the absence of Cyrax and Sektor.

If you fight them in the Story Mode, you should be able to play as them. I don't think that's at all unreasonable a statement.

It's especially confounding given how many updates and new characters the game has gotten since launch.