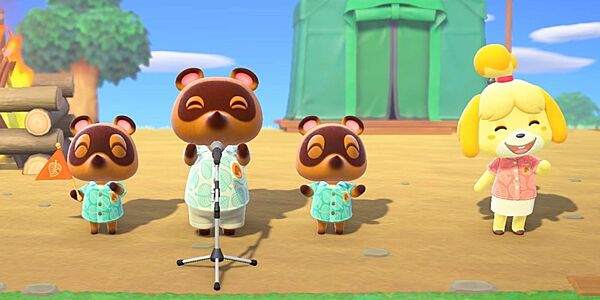 Build-a-Bear Workshop has had major success with their Pokemon brand of plush dolls, which continues on to this day. That Pokemon collab has had fans clamoring for other Nintendo-related tie-ins, and it seems Build-a-Bear is at least considering one more partnership.

Obviously there's nothing official in the works at this time, but seeing interest from Build-a-Bear Workshop is the first step. Let's see if anything comes of it!