Retailer who stated Metroid Prime Trilogy was coming to Switch back in 2018 updates their listing, now claims June 19th release

Second time's a charm?
by rawmeatcowboy
24 May 2020
GoNintendoGN Version 5.0 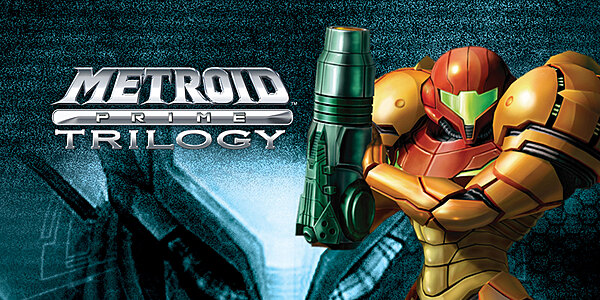 Swedish retailer Inet.se started quite a ruckus back in 2018 when they shared a listing for the Metroid Prime Trilogy on Switch. At that time, they included a Feb. 2019 release date, which obviously didn't happen. When the retailer was reached for comment, they said they posted the info because they expected Metroid Prime Trilogy to be announced at that year's Game Awards.

Now we see that Inet.se is back at it again. The listing has been updated to remove mentions of the Game Awards from its "About" section, and now it shows a June 19th, 2020 release. While we would all love for that to be true, the retailer's shady past casts quite a bit of doubt.