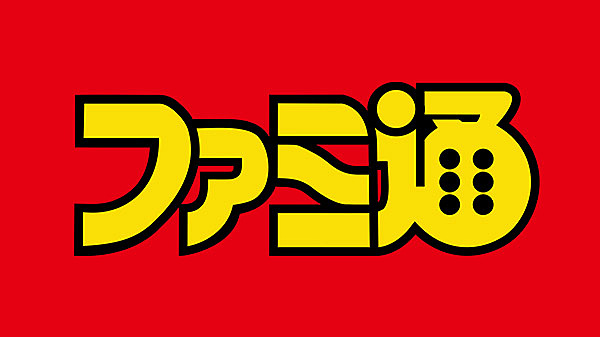 Next week is definitely one you'll wanna keep an eye on! A pretty big tease has been given by Japanese tech journalist Zenji Nishikawa (who has a regular digital technology column in Famitsu), insisting that next week's Famitsu issue will feature an "insane scoop" that's comparable in impact to Wired's exclusive PlayStation 5 story.

While not entirely confirmed, it seems likely the announcement he is referring to will be from SEGA. After fans pointed out an accidental name-drop during his stream, Nishikawa reportedly said "Did I say Sega? Then it's Sega," (he then specified that it will not be a Dreamcast 2). Another piece of evidence for SEGA being involved is that their 60th anniversary is on June 3rd, the same week Nishikawa's scoop will be published.

If what he is teasing is truly as exciting as he makes it seem, the June 4th issue of Weekly Famitsu will be a good one! Here is a translation from Gematsu of exactly what he said at 2:07:41 of his YouTube live stream:

My column in next week’s issue of Famitsu is crazy. I got a huge scoop… It’s a world premiere article. And an exclusive. It may not be Nikkei or Weekly Bunshun, but if you want to know if it’s a scoop that big…it totally is! It’s a scoop from a game company that everyone loves. An insane scoop. Last year, Wired got the exclusive story on PlayStation 5, right? Other media didn’t. It’s that level of a scoop. I interviewed a certain company’s executive and technical staff, it’s really revolutionary… really, it’s a revolution.

It’ll be in Famitsu next Thursday. I already sent in my manuscript, so the proofs are being made now. It’s a scoop on a level that when the story comes out, other media will make a fuss to the company like, “Why didn’t you let us cover it?” Maybe people will say, “Who was the first to break that story?,” “It was Zenji Nishikawa, right?” It’s a scoop as major as the PlayStation 5 scoop. I just wanted to say that in advance.

I can’t say [anything more] here, but it’s OK for me to tease it (laughs). I was told that it’s OK to do so at various meetings. It’s being talked about in other places. Just not by the media. It’ll rile up the games industry.

Being acquired by Nintendo?

The SEGA Saturn mini. Announced and released the same day

I'm not sure what would be so revolutionary other than a console announcement...blast processing in the PS5?

The Wii was codenamed Revolution... it’s not the Dreamcast 2, it’s the Sega Wii