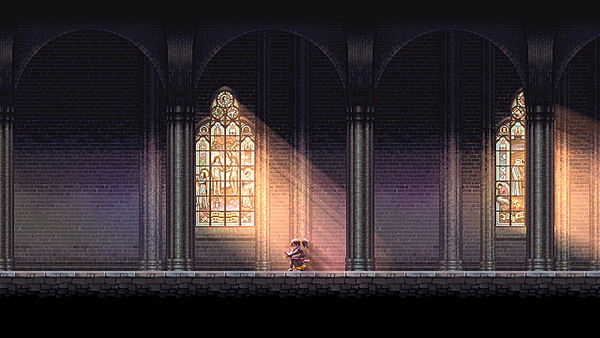 Katana Zero is one of the many Switch success stories. The game came to Switch back in April 2019, and it is still going strong to this day. It actually became Devolver Digital's second fastest-selling title on Switch! That initial burst of success and sustained attention has surpassed Katana Zero lead developer Justin Stander's wildest dreams.

In an interview with GamesIndustry, Stander opens up about the future of Katana Zero. Following the game's mega-success, it turns out there's a lot more in store for the series. We know that free DLC is coming, but things are expanding beyond that. Check out Stander's full statement on what's to come below.

"I definitely have future plans for the game. The DLC is not going to complete the story. The current plan is it's going to wrap up a few of the smaller things, answer a few of the bigger fan questions, give a little bit more insight into the world, but it's not going to wrap up the story. The story's going to be wrapped up in something else later on that I haven't really touched base on with anybody yet. But it's all been planned out since the beginning; it's not a making-it-up-as-I-go-along sort of thing like Lost or something. It's all been very meticulously planned. The thing is I didn't want to cut any of the really good ideas I had. Katana Zero is essentially a big build up for everything that's going to happen later on."