Final Fantasy Crystal Chronicles: Remastered Edition to include an "Imitate" system, plus other new features 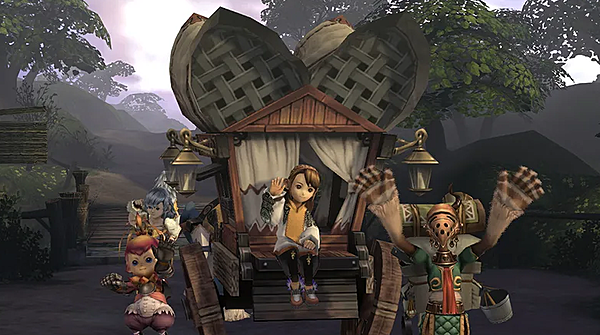 Earlier tonight, we found out that Final Fantasy Crystal Chronicles: Remastered Edition is hitting Japan on Aug. 27th, 2020. This info came straight from Square-Enix, along with some other tidbits on the game. Even though this is a "Remastered" release, Square-Enix is including some new content.

One of the new features revealed today is the Imitate system. This option will allow you to change your player’s appearance and voice in battle to one of the sub-characters from the game's story. You'll have to collect certain items in order to take advantage of this option.

Along with that, some other new details were shared. Final Fantasy Crystal Chronicles: Remastered Edition will include the following additions and changes.

Sure, but does it include a feature that let's your friends see how the game ends? Eh, RMC?!

HOW DARE YOU, SIR! I hope you're happy, because here come the tears!