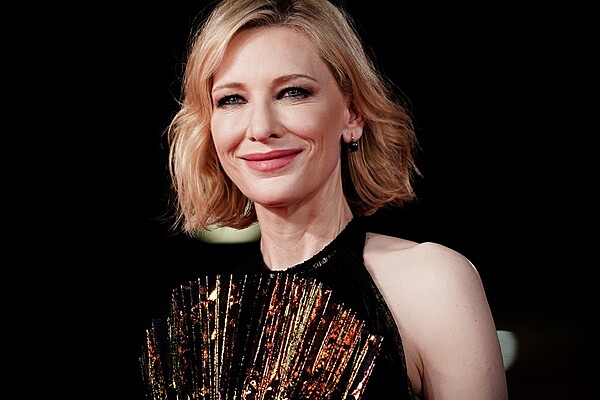 Looks like the early reports were spot-on. Rumblings of Cate Blanchett joining the cast of the Borderlands movie were true, as the news was confirmed today by director Eli Roth.

“I’m so lucky to have the amazing Cate Blanchett starring in Borderlands. We had the most incredible collaboration together on The House with a Clock in Its Walls, and I believe there’s nothing she can’t do. From drama to comedy and now action, Cate makes every scene sing. Working with her is truly a director’s dream come true, and I feel so fortunate that I get to do it again on an even bigger scale. Everyone brings their A-game to work with Cate, and I know together we’re going to create another iconic character in her already storied career.”

Blanchett will be taking on the role of the Vault hunter, Lilith, who appears in the original Borderlands game.

Never played a borderland game but casting Cate Blanchett piques my interest in the movie.

This is a very interesting choice. I never would have pictured her as Lilith. But she’s a great actress so why not?