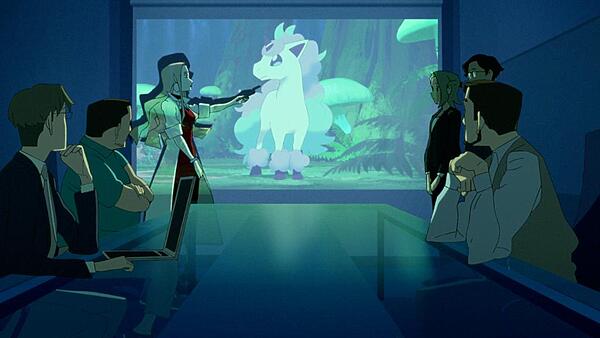 The fifth episode of the Pokemon: Twilight Wings animated series was delayed in Japan recently, which saw it pushed back to June 5th, 2020. Many thought this would result in a delay for the English version of the episode as well, but it seems that won't be the case.

Pokemon Co. tweeted out a reminder about the episode today, and mentioned that it's coming on June 4th, 2020. Looks like we'll be getting the English version right along with the Japanese release. That means we're just a week away from the episode's debute!