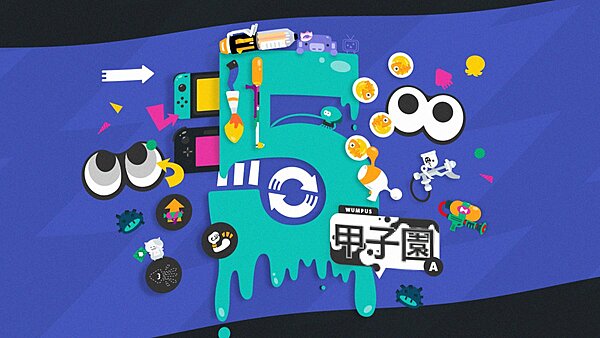 Splatoon is celebrating its 5th anniversary, and it seems Japan is pretty excited about the anniversary. There have been numerous tributes from fans throughout the week, and now Discord Japan has gotten in on the action.

Discord Japan shared the above custom artwork as a way to celebrate 5 years of Splatoon. There's no doubt plenty of Splatoon 2 players are using Discord to chat with teammates or friends while playing, which is why it's no surprise to see Discord Japan pay respect to the series.