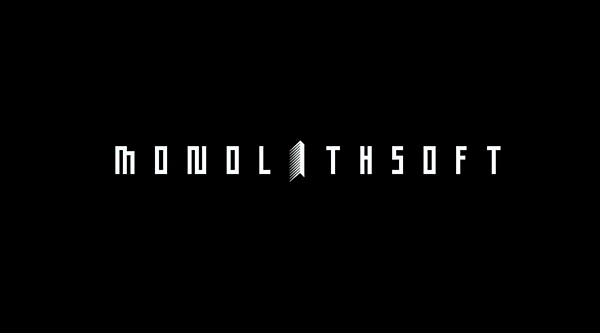 Nintendo fans are very well aware of Monolith Soft nowadays, as they've created multiple Xenoblade titles for Nintendo platforms. Monolith Soft has also worked alongside Nintendo on their major franchises like The Legend of Zelda. It's crazy to see how far the company has come, especially when you realize how they started.

According to a Famitsu feature with Monolith Soft’s Hirohide Sugiura, right after Square-Enix published Xenogears, the dev team wanted to make a sequel. Square-Enix was instead moving into production on Final Fantasy: The Spirits Within, a Final Fantasy movie. That meant Xenogears 2 couldn't happen unless there were some major changes.

Sugiura decided to move on, and he founded Monolith Soft with Tetsuya Takahashi and Yasuyuki Honne in 1999. The team couldn't create Xenogears 2 as they originally wanted to, but they worked on the spiritual successor Xenosaga: Ep. 1 instead. This lead Monolith Soft down a whole new path, which would eventually see them snatched up by Nintendo.

I'd say the decision to move on from Square-Enix to follow their own path certainly lead them to bigger and better things!

I definitely think they have said before that Xenosaga was always intended as a Xenogears successor since they couldn't get the rights to work on Xenogears 2 under Namco. If it was never said outright though it was definitely heavily implied.

I’m still hoping that someday that’ll work on Xenogears 2, which might be more likely under Nintendo than it was under Namco Bandai. Hopefully they consider it and bring Square on board. Also hopefully we get a Xenosaga remaster.

Honestly, Square Enix has been in an increasingly bad place, so it's good they got out when they did. And I think being associated with Bamco and then Nintendo was increasingly better for them.

I went back to Xenogears after playing the Blade games and was floored by how much better the story and themes in Gears and Saga were. At this point all I want Monolith Soft to do is get the rights to do both of those games properly.

I really feel that Nintendo should let them get exposed to their IPs rather than just sticking with Xenoblade. Imagine the wonders they can do for Zelda or Mario.