Along with that, first-print copies of the physical edition will include the Premium Rare Card “Dark Dragon Forte.” There will also be a bonus for the digital version, which will be revealed at a later date. Check out the official summary of Shadowverse: Champions Battle from the Japanese website below. 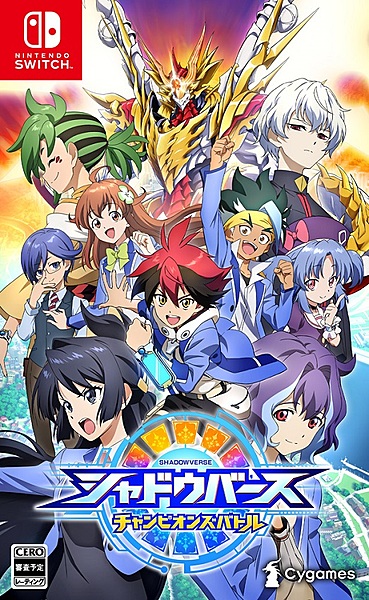 On the first day of his transfer to Tensei Academy, the protagonist meets Hiiro Ryuugasaki and learns about Shadowverse and the school’s Shadow Club.

Hiiro and the protagonist don’t want to give up and decide to try to bring the Shadow Club back to life. With that as the start, the protagonist gets wrapped up in various events…

Become the protagonist and go on an adventure in the world of the Shadowverse anime. An original story will unfold with familiar characters at Tensei Academy.

The World of the TV Anime Reproduced – The world of the anime is reproduced in the game, from the school to the Shadowverse Stadium and more!
Shadow Club on the Verge of Shutdown!? – Use your power to assemble your friends and bring the Shadow Club back from the dead and aim for victory in the Shadowverse tournament!
Heated Battles Against Rivals – Put together your strongest deck. What kind of deck you create is up to you! 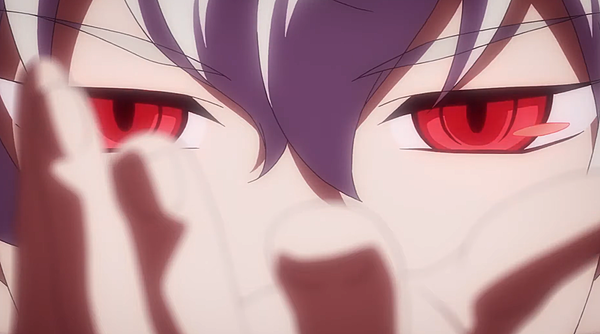 You can also check out some official screens and art for Shadowverse: Champions Battle at the official site here.