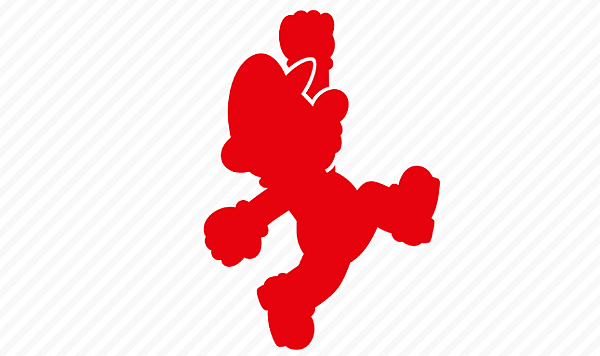 News has come in about Nintendo's Brand Ambassador program, and we're hearing that it's going through a restructuring. It doesn't seem that the program is coming to an end altogether, but is definitely going through some changes. Our understanding is that Nintendo plans to take things in a different direction.

For example, Twitter user @BeatemupsWood commented on the matter:

Sadly, Nintendo contacted me today to say their Nintendo Ambassador Program is coming to an end and they would not be continuing my membership.

It feels really weird to not be on their program as I joined them 5 years ago. Nintendo and my channel have been synonymous since 2013.

For those unaware, Nintendo Brand Ambassadors worked alongside Nintendo to "create smiles by sharing the Nintendo experience at various events," and "represent Nintendo with energy, enthusiasm and have a mindset to deliver a great customer service experience." Whatever role Brand Ambassadors will have in the future remains to be seen.

Just to be clear, we have talked to a source with direct ties to the Nintendo Ambassador program. While they wish to remain anonymous, they have confirmed that the restructuring is going on.

Is this the youtube creators program or something else? The only ambassador program I know of is the 3DS era where those lucky ***** got GBA games on 3DS.

It is the pogram for ambassadors on all social media, including YouTube, so yes.

I wonder what changes are being made specifically.

I think they are referring to the youtube monetization program which was already ended a while ago.

I still have those GBA games on my 2DS XL :p

No this program is for the "influencers" on Youtube (etc) to promote Nintendo games to their audience.

I wonder if it was planned, or a reaction to people being negative towards the "online service".