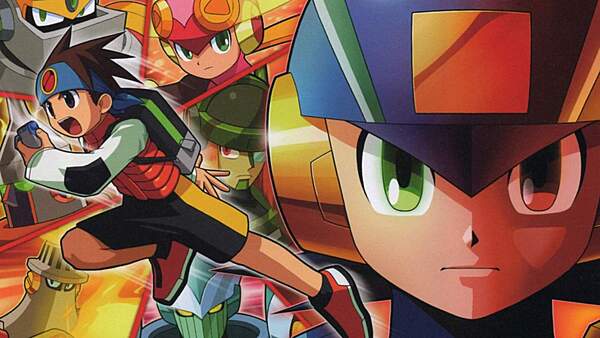 Ready to feel extremely old? The 20th anniversary of the Mega Man Battle Network series is going to take place in 2021. Millions of fans remember the series quite fondly from their childhood, and it seems Capcom is eager to pay its respects to the franchise.

Of course, this celebration of the 20th anniversary has fans wondering if there's going to be something game-related as well. Could there be a new installment in the works, or perhaps a compilation? We'll just have to cross our fingers and hope for the best. We won't know until 2021 gets here, so we've got plenty of time for some wishful thinking!

A collection with the 6.5 GBA games + DS Remakes + the Gamecube game would be a good first step.(Maybe also adding the 3 Star Force games and the WonderSwan one, for reasons)