Amazon France adds another round of Switch placeholder listings 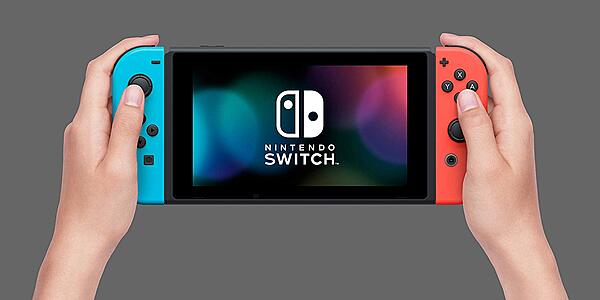 Amazon France just keeps piling on the Switch game listings. They've had multiple placeholder listings from various third parties, as well as Nintendo themselves. All of those listings remain, and now there's even more than before.

If Amazon France could stop adding placeholders and start shipping the monitor I ordered a week ago that’s be great.