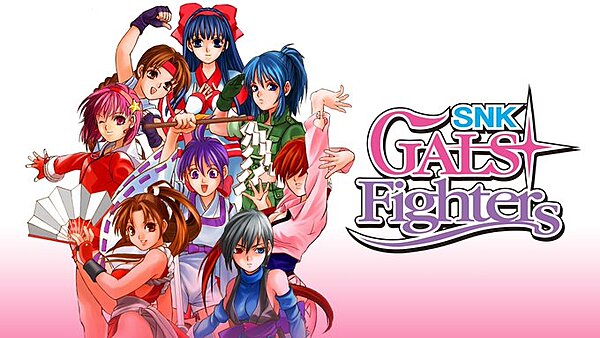 Here's a weird one for you. SNK Gals' Fighters was removed from the Switch eShop in Europe last week, and no explanation for the removal was given. Whatever needed to be fixed up has since been taken care of, and the game is back on the European eShop. SNK even announced the game's return to the Switch eShop in Europe via Twitter, but they didn't mention what caused the removal in the first place. Usually it's a ratings issue, but in this instance we'll just have to guess!