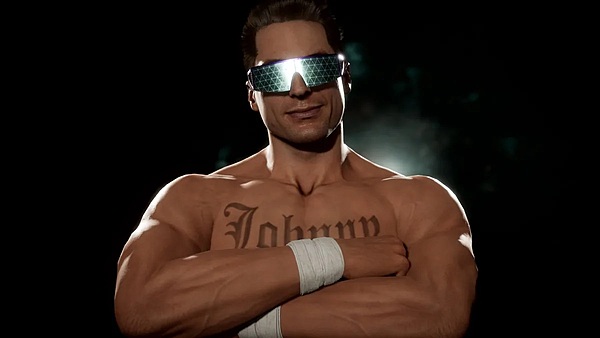 Every Mortal Kombat game brings back old favorites and adds in new characters, and Mortal Kombat 11 is no different. There will be people who love the picks and others who are sad to see their favorites haven't returned. Just how does the team go about deciding who makes the cut? Mortal Kombat co-creator Ed Boon spoke about that in an interview with The Sun.

Mortal Kombat has about 80 characters in its roster now. So, we tend to look back and occasionally revive a character who hasn’t been seen in a long time, like we did with Fujin in Aftermath. We do take into account the story because some characters existed in different parts of the timeline so we need to stay somewhat consistent with the narrative that we are telling. But move sets and “cool factor” also play a big part in which character we decide to bring back.