Do Not Feed the Monkeys incorrectly rated E for Everyone, features Mature content

This definitely not E for Everyone
by rawmeatcowboy
03 June 2020
GoNintendoGN Version 5.0 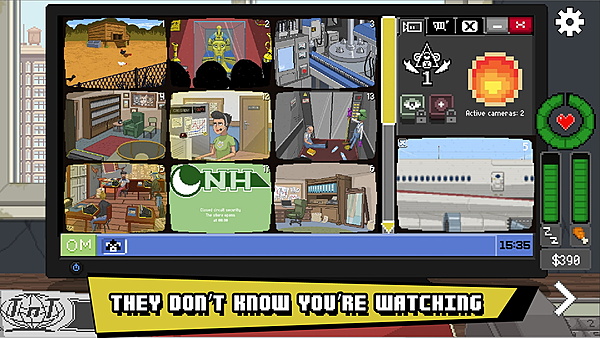 It seems there's been quite the error with the age ratings on Do Not Feed the Monkeys. The game is rated E by the ESRB for Switch, yet the developers list the game as follows.

Obviously quite different from what you'd expect to see in an E-rated game. There's definitely a ratings fix on the way, but the situation gets a little stranger.

The developers make it sound like the game is being held back from release due to the ratings issue, but that doesn't seem to be the case here in the states. The game listing is still live, you can hop on the eShop and buy it, and you can even grab a demo. Over in Europe though, the game isn't available at all. There's no doubt the ratings need to be fixed in all regions, so expect this title to disappear from the states soon.

I downloaded the demo no problem, and hopped in the game to see what you can do. Sure enough, not even 5 minutes into the game, you can see some nudity. It might be sprites, but it's very obvious what's going on.

You can see the full statement from the developers below.

As some of you may know, we intended to release Do Not Feed the Monkeys on Switch today. Unfortunately, we had to change the ratings. We are waiting for the rating update to be tested, and we'll be able to release the game after that. Sorry for any inconvenience! As soon as we know the new date — we'll let everybody know immediately. Thanks for your understanding. Stay safe!