We could have gotten a very different soundtrack
04 June, 2020 by rawmeatcowboy | Comments: 0 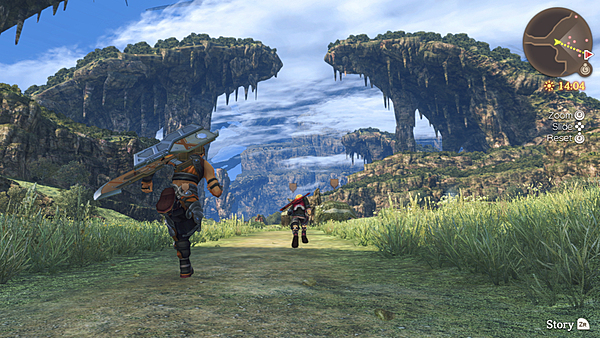 Xenoblade Chronicles: Definitive Edition includes some amazing arrangements and reworkings of tunes from the original game, plus new tunes for the Future Connected epilogue. There's a great mix of electronic songs and live performances, which makes the experience that much more special.

In a blog from CHiCO from ACE music group, the team that handled the game's soundtrack, we find out that the original plan was to go with all synth tracks. This was changed up in the middle of production! See what CHiCO had to say about the change below.

Back when we were in the middle of production, we intended on producing all synth-based tracks, but since Monolith Soft was hoping for more live performances, we were able to produce some amazing live recordings as a string quartet. And just like last time, I was able to record together with the majority of our composers for the remastered soundtrack. It was so entirely nostalgic; I had a great time recording!

As with the original “Xenoblade Chronicles”, we were able to use the same studio for recording the flute and oboe parts, among some others. Additionally, we could use the Yokohama Landmark Studio where we recorded “Xenoblade Chronicles 2” and “Torna ~ The Golden Country”, not to mention the Victor Recording Studio as well!