Susume!! Mamotte Knight: Hime no Totsugeki Serenade gets another round of DLC 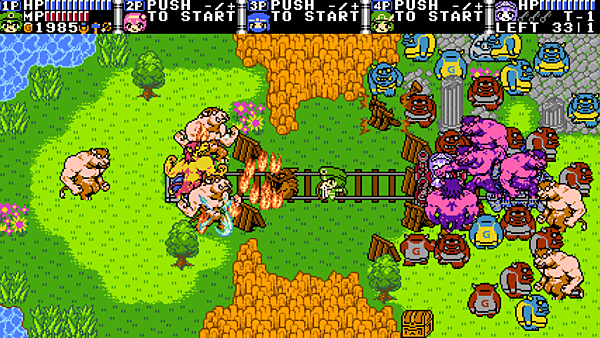 Susume!! Mamotte Knight: Hime no Totsugeki Serenade, which we know as Gotta Protectors in the West, has gotten another round of DLC in Japan. The third FC Expansion Sound Source Pack + Additional Story 3 can be purchased now for ¥980.

Gotta Protectors was announced for localization awhile back, but we still don't have an official word on when to expect it.