Do Not Feed The Monkeys gets its new NA/EU ratings, returns to the EU eShop 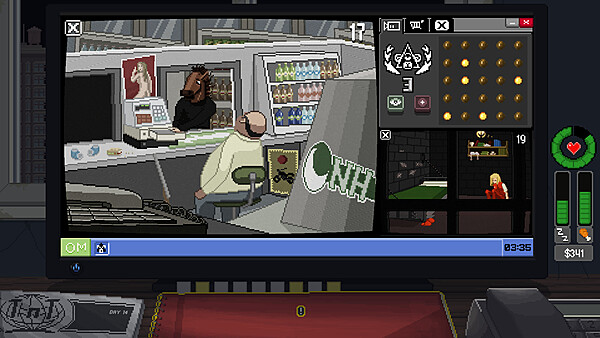 The ratings saga with Do Not Feed The Monkey is coming to a close. Just incase you missed it, Do Not Feed The Monkey originally hit the Switch eShop with an E for Everyone rating here in the states, but the game actually included nudity and sexual content. It should have been rated Mature, which is what lead to the game's removal from the Switch eShop.

Thankfully the ratings issue has already been fixed. Do Not Feed The Monkeys is now rated Mature 17+ by ESRB and 12+ by PEGI. The game actually made its way back to the Switch eShop in Europe already, but we're still waiting for the game's return here in the states.

Developers Alawar Premium shared a statement with GamesIndustry on the matter, which you can see below.

"(We will not) point fighters at anyone in this situation... things just happen sometimes. The most important thing is we've fixed it and are very grateful for all the support fro the Nintendo team and rating agencies managers."