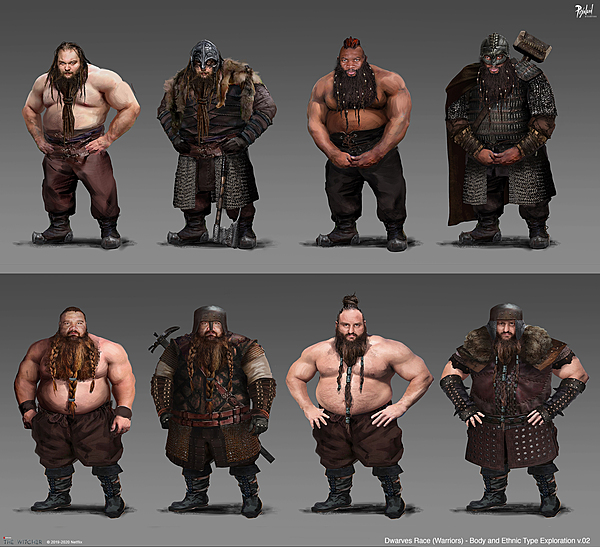 The Witcher's first season was a huge success for Netflix, and word on the street is that the second season is going to start up production any day now. We may actually have a peek of what to expect for some of that season, thanks to some newly-discovered concept art.

A gallery of concept art from Pixoloid Studios was discovered, and it showcases all kinds of art for The Witcher. Pixoloid has worked on numerous TV series, movies, and video games over the years, and they were brought on board to help flesh out what Netflix's Witcher series would be like.

The gallery features art of characters that appeared in the show, as well as some that are yet to show up. We'll have to see if the designs here end up matching content for season 2! Check out the whole gallery here.

...and yes, that is 100% WWE SuperStar Bray Wyatt on one of those drawings.