This island is getting crowded!
by rawmeatcowboy
09 June 2020
GoNintendoGN Version 5.0 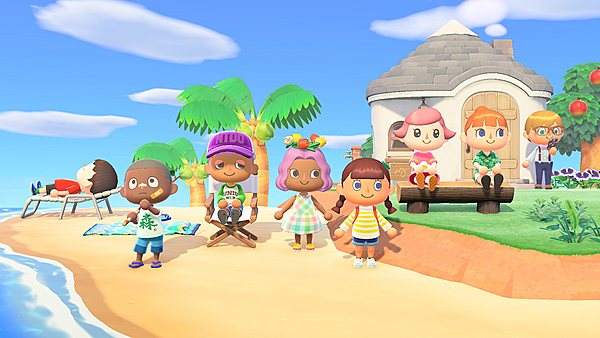 Famitsu has shared a new stat on the worldwide downloads of Animal Crossing: New Horizons. According to their feature, the game has managed to move over 10 million units via the Switch eShop. Famitsu doesn't say just how far over the 10 million mark the game is, but 10 million by itself is still an impressive figure, especially in such a short amount of time.

Back on May 7th, Nintendo announced that Animal Crossing: New Horizons managed to sell over 13 million units in the first 6 weeks of sale. That figure included both retail and digital numbers, but the specific split was not shared. There's no doubt the game has continued to sell like crazy since then. We need Nintendo to share an updated tally to see just how much the game has grown since then!