Ubisoft says Gods & Monsters has "evolved in surprising ways," getting a name change 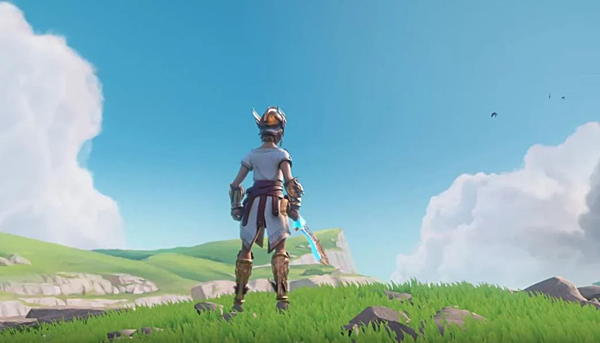 Following the leak of a development build of Gods & Monsters on Stadia, Ubisoft has jump in to explain what's going on. The company reiterates that things have changed a lot since that build, including the game's name. Check out what Ubisoft Quebec executive producer Marc-Alexis Cote had to say to Kotaku about the matter below.

“Our vision for the game formerly known as Gods & Monsters has evolved in surprising ways, which is common when developing exciting new worlds. This footage is from our E3 2019 demo, which was shown to select press last June and is now over one year old. Much has changed since then in terms of features, tone, art and character design, and even the name of the game. We are hard at work and very excited to finally show players what we have created at the end of summer.”

Looks like we'll find out about all the changes for this game, including the new name, sometime later in the Summer.