It could still happen...but not anytime soon
by rawmeatcowboy
16 June 2020
GoNintendoGN Version 5.0 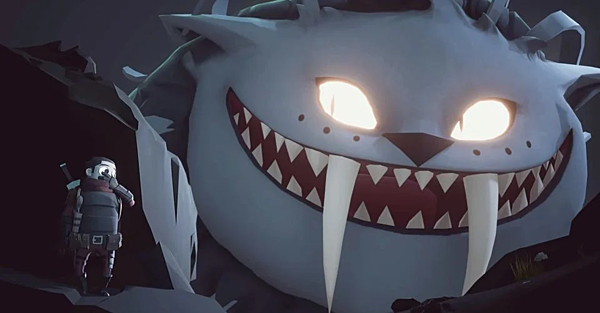 Longtime readers of GoNintendo might recognize Little Devil Inside. The game, which was just announced as PS5 exclusive, is actually a Kickstarter-backed project from years ago. Believe it or not, the developer's original intention was to bring the game to Wii U. After that, the devs showed interest in bringing the game to Switch.

So what on earth happened in the last few months? Somehow Sony nailed down console exclusivity for the PS5, meaning no other versions are coming anytime soon. We know the Wii U wasn't going to happen anyway, but what about a Switch version? The developers took to their Kickstarter to explain the situation, and long story short, the PS5 version is a time-exclusive. The game can eventually hit other platforms, and those will be discussed at a later date.

If you want to wade into the full details of the messy situation, you can read the full message from the dev team below.

As many of you know, we originally hoped for an all platform, concurrent release but for many reasons which we learned the hard way, this just was not possible.

So to clarify, a release for PS5/PS4 and PC is our top priority with other console platforms to follow after the exclusivity period expires.

We will be announcing further plans and details as they become unlocked.