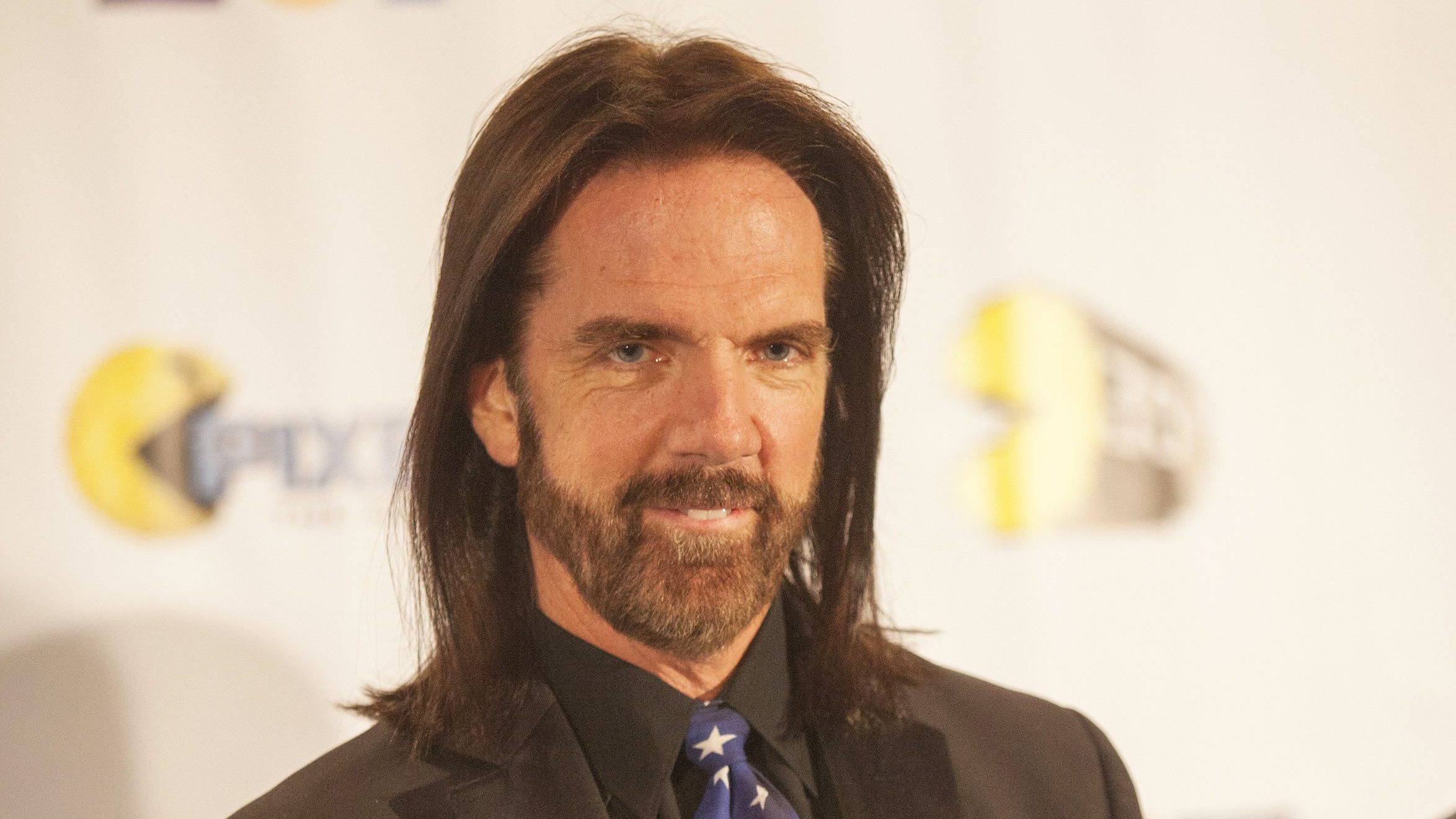 Back in 2017, the first concrete information about the video game cheating of Billy Mitchell was unearthed. It came to light that Mitchell used MAME emulation hardware and used Twin Galaxies referees to put in unlawful scores. In 2018, Guinness World Records decided to pull the highscores, stating the following: ''The Guinness World Records titles relating to Mr. Mitchell's highest scores on Donkey Kong have all been disqualified due to Twin Galaxies being our source of verification for these achievements. Twin Galaxies was the original source of verification for these record titles and in line with their decision to remove all of Mr. Mitchell's records from their system, we have disqualified Mr. Mitchell as the holder of these two records.''


In the light of compelling new evidence received by Guinness World Records, the Records Management Team has unanimously decided to reverse decisions made in April 2018 in regards to videogame high scores achieved by Billy Mitchell between 1982 and 2010.

As of 10 June 2020, the following historical records for the arcade platform have been reinstated:

Guinness World Records is always open to accepting new evidence for historical achievements, and to reviewing new and existing evidence for disputed titles.

In this case, a re-examination of the records in question and the emergence of key eyewitness and expert testimonials led to a reversal of earlier disqualifications and the reinstating of Mr Mitchell’s original records. The records archive has been updated accordingly to reflect this.

Mitchell must be rather thrilled to those scores back, though we must question the ''key eyewitness and expert testimonails'' used to revert this decision. GWR isn't willing to share any significant details about the ordeal, which is fishy at the very least. We can only guess at what happened here.

Considering Guinness World records caters to world dictators it says something about this decision.

Okay, now explain why we have video footage showing that the runs were on emulator otherwise this is bullshit.

What a total crock load of bullstink.
It's pretty obvious some deals were made under the table for this.

Considering Guinness World records caters to world dictators it says something about this decision.

It should be interesting if the Twin Galaxies lawsuit goes to court. There would be discovery and cross-examination. So a lot more scrutiny would be placed on this. Billy Mitchell either has to be right or one heck of a bluffer in that circumstance.

Wonder how much he paid them

I know this is an unpopular opinion but I believe he deserved to have his record restored.

I’m with you. Cancel culture should not be allowed to win. Innocent until proven guilty, and exonerated when the evidence support it. Congrats Billy you earned it.

Is there sure proof that he did not legitimately do the records?

Some of his records he can do in person and it's no doubt he has talent: But the big DK score he made a big deal about was proven to be done on MAME, which counts as cheating per the guidelines. Some of his other runs were found to be emulated as well. So he has talent, but isn't really using it all the time.

he def. cheated the first time, but wasn't it not that long ago he streamed himself getting the same high score legit?

This is very disappointing, not only has it been proved that he lied and cheated on several occasions. There is also no evidence for most of his "world records", back then he just talked to his friends at TG and the proposed score entered into their database. No video evidence exists for any of these records whatsoever.

And this just happens to coincide with Billy's lawsuit against TG, very dodgy indeed.

We can only guess at what happened here.

There's incontrovertible proof that he played on hardware that disqualifies him from the category and we know for a fact that he was suing them.

The only real take away from is that Guinness doesn't have the money or interest to fight off his whiny baby lawsuit.

The legal system's just another game.