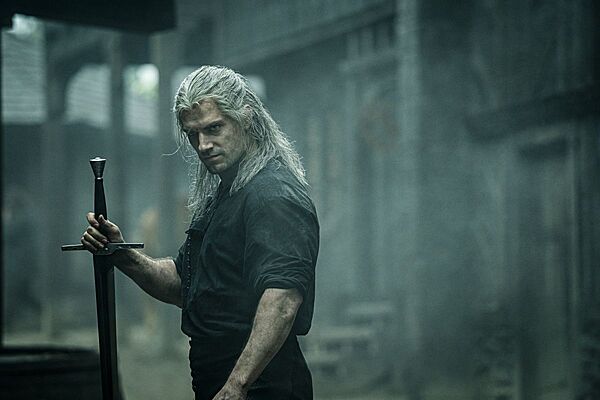 There has been a lot of talk of The Witcher's second season picking up production once again, but we didn't have any official word or date. Now we know that something is locked in, as the official Witcher Netflix Twitter account has made the announcement.

According to today's tweet, Season 2 of The Witcher is going back into production on Aug. 17th, 2020. Season 2 was halted due to the pandemic, but it seems the necessary precautions are being taken, and work will resume mid-August. Let's hope all goes well for the cast and crew.