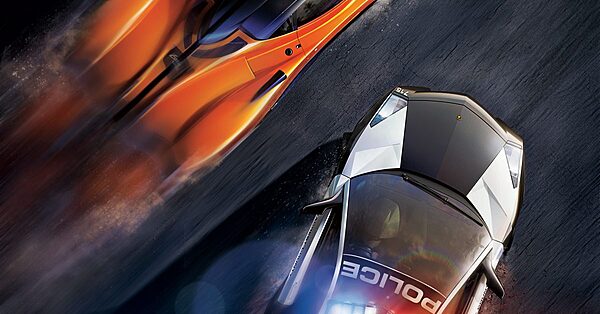 Last week, EA revealed that they were bringing 7 games to the Switch in the next twelve months. We immediately found out 4 of those titles, which were Burnout Paradise: Remastered, Apex Legends, FIFA 21 Legacy Edition, and Lost in Random. Wondering what the other 3 games are? Some inside information on that has just surfaced.

Jeff Grubb, someone who's been nailing inside Switch info for months now, has come forward with the 3 remaining titles. According to Grubb, Switch owners can look forward to an updated version of 2010’s Need For Speed: Hot Pursuit, Plants vs. Zombies: Battle for Neighborville, and Velan Studios' upcoming team-based action title.

We already knew about Velan's work, but many had forgotten it was even announced. As for the other two, those aren't confirmed in any way, but Grubb's track record certainly makes his info believable. Now we'll just sit back and wait to see what EA announces!

Peggle collection and NHL, EA. Give the people what they want!

I happy for NFS:HP.
I am really hoping for a Battlefield title. Even if it's a port of an older game with updates. A Battlefield, even a MOH., to fill the FPS void.

Yooo, I would definitely get Need for Speed Hot Pursuit on XBox One X. I just hope they keep all the songs. One of the best soundtracks for a racing game ever.