Brigandine: The Legend of Runersia dev explains why there won't be DLC, talks about gameplay length

You're definitely getting a lot for your money
23 June, 2020 by rawmeatcowboy | Comments: 0 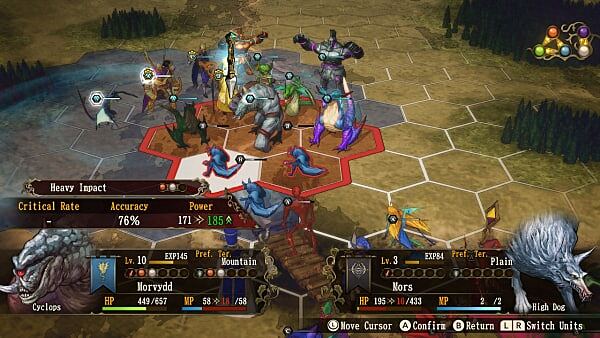 Brigandine: The Legend of Runersia is a rarity nowadays. It's one of the few games that won't receive DLC after launch. Wondering why that is? Gematsu talked to Kazuhiro Igarashi, Producer and Game Designer, to find out.

“We did initially discuss possible downloadable content in early development, but we quickly decided it would be better to just include everything from the start. Rather than working on additional downloadable content to expand the game, we focused on making Runerisa a very in depth experience. You can spend 20-40 hours of play time per nation, adding up to 120 to 240 hours if you play all six nations. I think hardcore players will be pleased to know that after they beat the game there is a great deal of replayability, replaying the game on challenge mode you is sure to grant a different experience.”

Nice to know the team went all-in on the release, rather than hold back content for DLC. 240 hours of content in a single release sure sounds like a good deal!